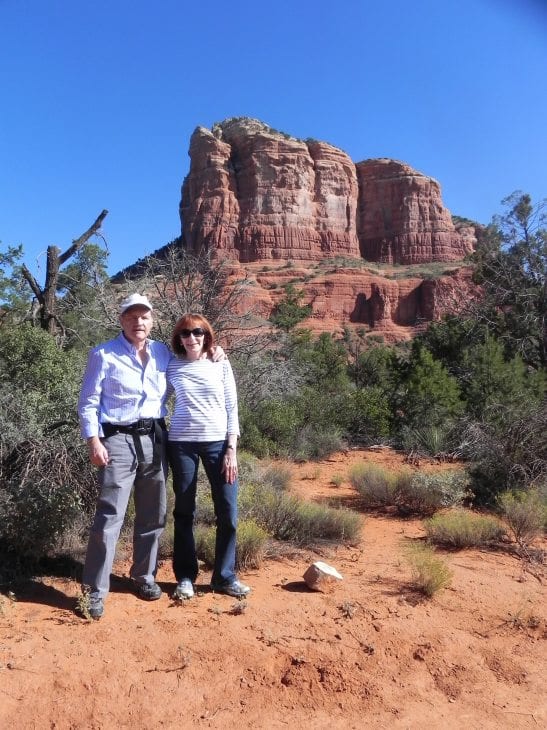 Sharon describes her writing career as having two stages. Back in the dark ages, before computers were in every household, she had three paranormal books published. The first one was condensed by Redbook Magazine, the first paperback original they had ever condensed. Around the same time, Redbook published her first short story.

Then life brought her an unexpected challenge that went by the name of breast cancer. When her treatment was over, she became a volunteer for the American Cancer Society's Reach to Recovery Program and went on to be the program's coordinator for Nassau and Suffolk Counties on Long Island. Several years later, with the help of her surgical oncologist and two other survivors, she started her own not-for-profit organization to provide information and peer support to newly diagnosed breast cancer patients.

Once the organization was running smoothly and didn't require as much of her time, she returned to her first love - writing. During this second stage of her career, she's been writing cozy mysteries with a paranormal twist and a splash of humor.